97.0% Patient Satisfaction based on 316 ratings 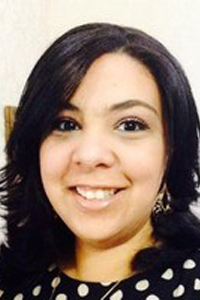 Motivated by her passion and desire to become an OB/GYN and dedicate her career in providing care to women of all ages, Dr. Iman Saleh completed her undergraduate degree in Biomedical Education from the Sophie Davis BS/MD Program at City College of New York. She then graduated with a Medical Degree from Stony Brook School of Medicine and completed her residency in Obstetrics and Gynecology at Winthrop University Hospital, Mineola, NY in June 2013.

Her background includes several honors received during her clinical and undergraduate years, including Chief Resident at Winthrop University Hospital.

Born in Long Island and raised in Queens, she is fluent in English and Arabic.

LinkedIn
Close
Sort options
Search filters
Service type
How we do it Why you can trust our reviews Find a provider
Active filters: Click X to remove any filter or reset all
All filters are off. Customize your search by using the sidebar options below.