96.8% Patient Satisfaction based on 25 ratings 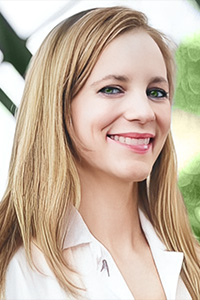 Maegan earned her undergraduate degree at the University of Florida. She then graduated from medical school at Florida State University College of Medicine. In medical school, Maegan felt passionately about woman issues and family support. She chose to pursue a career in OBGYN, which enabled her to care for women during the most exciting, and intimate times of a woman’s life. Maegan considers it an immeasurable honor and blessing to share the gift of caring for woman.

Maegan graduated from Winnie Palmer Residency in 2016. She joined PrimeOBGYN in October 2017. She was drawn to PrimeOBGYN by the patient first motto and dedication to service. In addition to high and low risk obstetrics and general gynecology, Maegan practices minimally invasive gynecological surgery including Da Vinci Robotic surgery.