94.6% Patient Satisfaction based on 684 ratings 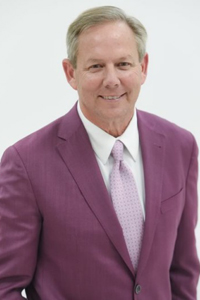 Every year for the past 15 years, he has been named one of the Top Plastic Surgeons at either the local and national level by organizations such as Miami Metro Magazine, Guide to Top Doctors, Castle-Connolly Publishing, and the Consumer Research Council of America. All of these awards are generated by asking physicians who they would refer a family member to.