95.6% Patient Satisfaction based on 275 ratings 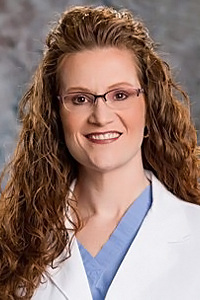 Angela Watson, MD, will be joining our practice in January 2017. Dr. Watson graduated from the University of Texas Medical Branch in Galveston and completed her residency training in Obstetrics and Gynecology at the University of Texas Southwestern Medical Center in 2008. She has been in private practice in Arlington for the past eight years. Dr. Watson is Board Certified by the American Board of Obstetrics and Gynecology and is skilled in all aspects of obstetrics and gynecology, including minimally invasive laparoscopic and robotic procedures. She recently relocated to Frisco with her husband and two children.