95.2% Patient Satisfaction based on 633 ratings 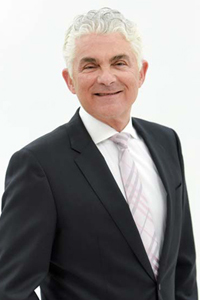 Dr. Wolf is a member of the American Medical Association, Sigma XI Honorary Scientific Society, Florida Medical Society, and Dade County Medical Society. He is also a regular guest on South Florida television and radio. An acclaimed author, Dr. Wolf writes popular columns for The Miami Herald and Cosmopolitan magazine in Spanish. He volunteers his medical services to victims of domestic violence. Born in Bogota, Colombia, Dr. Wolf is equally at home in Spanish and English.

American Board of Otolaryngology