93.2% Patient Satisfaction based on 128 ratings 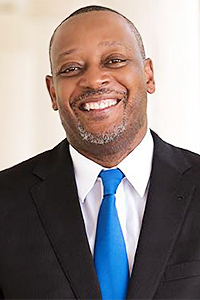 Dr. Quinsey received his undergraduate degree from Florida State University in 1989 and his Medical degree from the University Of Florida College of Medicine in 1993. He completed his residency in Obstetrics and Gynecology at the Arnold Palmer Hospital for Women and Children in 1997.

Dr. Quinsey is dedicated to delivering compassionate, thorough, and attentive care for women. He and his staff strive to provide their patients with the most effective, caring, and complete plan to guide them toward the healthy life they deserve. Dr. Quinsey offers the highest quality low-risk and high-risk prenatal care. He and his team can also manage all your gynecological needs, including annual wellness exams, contraception management, and gynecologic surgical intervention with an emphasis on minimally invasive surgical procedures.