97.8% Patient Satisfaction based on 245 ratings 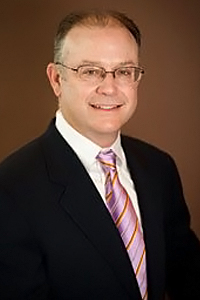 Dr. Robins began practicing in the Dallas area in 1992. He is board certified by the American Board of Obstetrics and Gynecology. His areas of interest are multiple pregnancies, laparoscopic surgery, pelvic reconstruction, and endometrial ablation. Dr. Robins performs da Vinci® single-site robotic surgery for hysterectomy and other gynecological procedures.

Dr. Robins has been married for over 25 years and has two daughters and a grandson. He enjoys golf and art collecting.