95.4% Patient Satisfaction based on 332 ratings 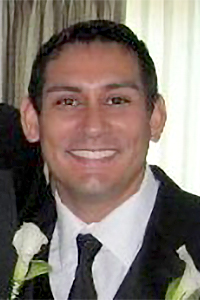 David Choi, M.D. is an Gynecologist who specializes in minimally invasive surgery, including Advanced Laparoscopic and Hysteroscopic Surgery. Originally from Rhode Island, Dr. Choi graduated Magna Cum Laude with honors with a Bachelor of Science degree from Brown University. He continued his education at Mount Sinai School of Medicine where he received his Medical Degree in 2003. He also completed his residency in Obstetrics and Gynecology at Mount Sinai School of Medicine.After completing his residency, Dr. Choi moved to Florida to practice Gynecology. He currently works in the West Palm Beach and Palm Beach Gardens offices of OB/GYN Specialists of the Palm Beaches.