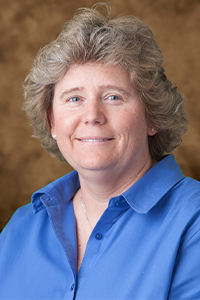 Dr. Runk is a Cincinnati west-sider; she attended Oak Hills High School, Xavier University and the University of Cincinnati. She spent several years in Philadelphia during her residency but has been practicing surgery in her hometown since 1999. You may run into her at a Reds game or a Xavier basketball game. She is also a runner and has completed the last 6 Flying Pig marathons!