94.0% Patient Satisfaction based on 103 ratings 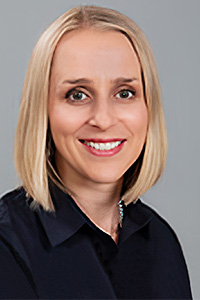 Dr. Sapp grew up in a rural farming community in Iowa. She received her Bachelor’s degree from Winona State University in Minnesota. After college, she volunteered at an orphanage in Brazil before attending medical school at the University of Iowa. During medical school, she traveled to Kenya and Ecuador on medical mission trips.

Dr. Sapp joined Charleston Ob/Gyn in 2008. Her interests are in medical missions, endocrine disorders, and laparoscopic surgery. She is a member of the American College of Obstetricians and Gynecologists, the South Carolina Medical Association and the Christian Medical and Dental Association. She is married and has three daughters.