89.2% Patient Satisfaction based on 437 ratings 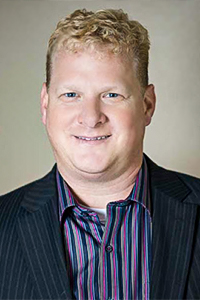 Dr. Mark Palazzolo has been a Board Certified OB-GYN since 2005 through the American Board of Osteopathic Obstetricians and Gynecology. He also has his Certified Physician’s License through the National Board of Osteopathic Medical Examiners. Dr. Palazzolo is licensed to practice medicine in both Michigan and Florida; he also has his Drug Enforcement Agency (DEA) licensure. Today he is a partner and physician at Osceola OB-GYN.

Dr. Palazzolo earned his B.S. in Biochemistry from Michigan State University (MSU)-College of Natural Science. After that he pursued his Doctorate in Osteopathic Medicine from MSU’s College of Osteopathic Medicine then served as Chief Resident at St. John Detroit Riverview Hospital. He started his career as Chief of Obstetrics at Charlotte Women’s Health before starting his Osceola-based practice.