96.8% Patient Satisfaction based on 429 ratings

Monica Buescher
4.84
Based on 429 ratings
Value for the price 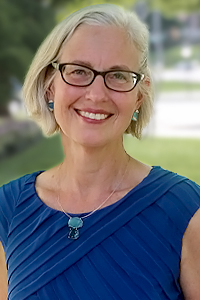 While perhaps uncharacteristic for a military upraising, Dr. Buescher is a staunch Baltimore “homer” and enjoys all things Baltimore: Ravens, Orioles, and her Chesapeake Bay Retrievers. (oh, she also has a Bull Terrier, but he’s an honorary Chesapeake Bay Retriever). While actively practicing obstetrics for 35 years, she has stopped delivering babies as of July, 2018 – in her own words, “a bittersweet decision to make.” She remains a resource of clinical experience for the practice’s obstetricians, but her current practice is limited to office Gynecology and minor surgery.

Dr. Buescher is board-certified in Obstetrics & Gynecology, and a Fellow of the American College of Obstetricians and Gynecologists.