89.6% Patient Satisfaction based on 187 ratings

Naomi Miller
4.48
Based on 187 ratings
Value for the price 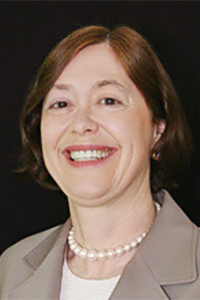 After practicing both obstetrics and gynecology for ten years, Dr. Miller has concentrated on office gynecology since the birth of her first child. She specializes in the gynecologic issues of women of all ages and speaks Spanish and French.