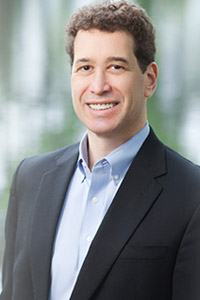 He is certified by The American Board of Maxillofacial Surgery and is a licensed physician in the states of Arkansas and California. Dr. Branman is affiliated with Arkansas Surgical Hospital, Arkansas Heart Hospital and the Little Rock Surgery Center.

His caring, personalized approach and commitment to his patients’ safety and results have earned him numerous awards, including the title of Little Rock’s favorite cosmetic surgeon in the Arkansas Democrat Gazette’s “Best of the Best” contest for 3 consecutive years.

An active member of the medical community in Arkansas and abroad, Dr. Branman has been featured on Dateline NBC as well as several local TV stations such as CBS, NBC, ABC, and Fox. In addition, Dr. Branman serves as a Consultant to the Surgeon General in the area of Facial Cosmetic Surgery.

He has also volunteered his time providing free medical care to the population in Baja California through the Flying Samaritans. Prior to becoming a cosmetic surgeon, Dr. Branman served honorably in the United States Navy.

American Board of Oral and Maxillofacial Surgery

Facebook
Twitter
Youtube
Google+
Instagram
Close
Sort options
Search filters
Service type
How we do it Why you can trust our reviews Find a provider
Active filters: Click X to remove any filter or reset all
All filters are off. Customize your search by using the sidebar options below.