95.2% Patient Satisfaction based on 397 ratings

Richard Margolis
4.76
Based on 397 ratings
Value for the price 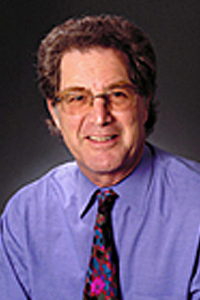 Dr. Margolis completed his undergraduate education in 1965. In 1969 he received his medical degree from George Washigton University School of Medicine. He is a member of the American College of Obstetrics and Gynecology and the County Medical Society. Dr Margolis served as President of the Medical Affiliate Staff at Shady Grove Adventist from 1997 to 2000. He also served on the Credentials Committee till 1995 and the Peer Review Committee since 1991 at Shady Grove Adventist Hospital. Dr. Margolis is married and has one child.