96.2% Patient Satisfaction based on 21 ratings 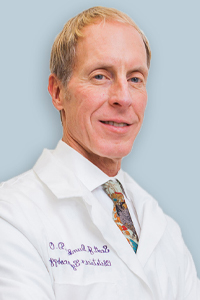 Dr. Dunkin is originally from Iowa, but moved to Miami in 1979 during medical school at Des Moines University. Following residency in Miami, at Nova Southeastern University, he went into practice with fellow resident, Dr. Susan Fox, in 1988. Besides his love for general ob/gyn, he has extensive experience in advanced laparoscopic/ hysteroscopic surgery, including training in robotic laparoscopic surgery.

Facebook
Twitter
Close
Sort options
Search filters
Service type
Reviewer
How we do it Why you can trust our reviews Find a provider
Active filters: Click X to remove any filter or reset all
All filters are off. Customize your search by using the sidebar options below.
Scott J. Dunkin, DO Reviews (3)
01/28/2021

The staff was amazing the best experience I've had.

Excellent doctor, he explains evrything, and you feel comfortable!