95.2% Patient Satisfaction based on 229 ratings

Stephen Lakner
4.76
Based on 229 ratings
Value for the price 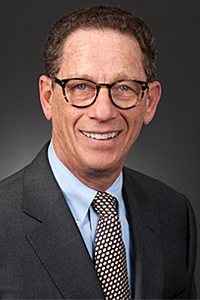 Dr. Lakner attended undergraduate and medical school at the George Washington University and School of Medicine. He then completed his residency at the George Washington University Hospital. Dr. Lakner currently is a member of the Montgomery County Medical Society and is a Fellow of the American College of Obstetrics and Gynecology. He is the past President of Shady Grove Medical Center Medical Staff and Chairman of the Department of Obstetrics and Gynecology.

He has a special interest in high-risk obstetrics, minimally invasive laparoscopic surgery and adolescent gynecology. Dr. Lakner has been named a “Top Doc” by his peers in Washingtonian Magazine. He is fluent in French, is married and has 2 children.