96.8% Patient Satisfaction based on 74 ratings 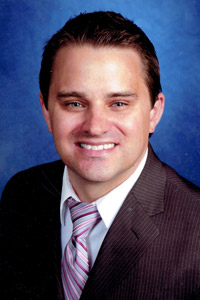 Dr. Adam Boettcher is Board Certified by the American Board of Plastic Surgery. He began his practice in Flagstaff during the summer of 2012.

Dr. Boettcher’s desire to make a difference in the lives of others is what drew him to a career in medicine. While it was his love of problem solving and anatomy that propelled him to the surgical disciplines, he ultimately found himself attracted to plastic and reconstructive surgery because of the diversity of the field.