98.6% Patient Satisfaction based on 302 ratings

Scroll down to read and filter verified real patient reviews for Allan I. Rubin, MD, FACOG, FACS . You can also see locations, or contact Allan I. Rubin right here at RealPatientRatings®.

Allan Rubin
4.93
Based on 302 ratings
Value for the price 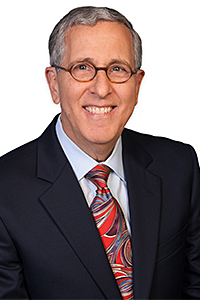 Dr. Rubin has been in gynecologic practice for more than 40 years. He received his M.D. degree at 23 years of age. After internship he became a commissioned officer in the U.S. Public Health Service providing medical care to both Military and Governmental agencies. He completed his Ob/Gyn training in Baltimore at both Sinai and Hopkins Hospitals. He has remained in private practice in Baltimore ever since. He has published in the Journal of Ob/Gyn and coauthored a chapter on Emergency Medicine. He has been listed in the past in Baltimore Magazine as a “Top Doc”. He has a wide range of expertise in office based gynecology.

Dr. Rubin stopped Obstetrics in 2007 after the birth of his first grandchild so he could “baby sit” rather than “baby deliver”. He loves swimming, the piano, stained glass art and obviously his wife of 48 years.