99.2% Patient Satisfaction based on 74 ratings 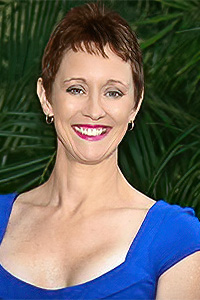 Allison began her career in nursing in 1992 working as an RN in the emergency department of a Level 2 Trauma Center in St Petersburg Florida. She returned to school and obtained her Masters degree and subsequent certification as an Adult Nurse Practitioner, graduating in 2002. She joined Swor Women’s Care that same year and has enjoyed working with the staff here ever since. While she still works occasionally in the emergency department, she has developed a deep rapport with her patients here. She is married since 1995 and she and her husband enjoy a very physically active lifestyle, travelling around the country to participate in marathons and half-marathons, as well as many local running events.