97.0% Patient Satisfaction based on 299 ratings 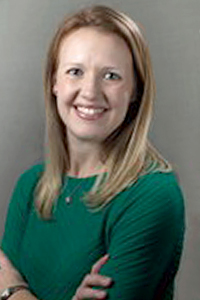 Dr. Lindsay Morrell grew up in Baltimore County. She attended Parkville High School and Center for Mathematics, Science, and Computer Science. She received her B.S. in Biological Science at University of Maryland Baltimore County in 2008 and her M.D. at University of Maryland Baltimore in 2012. She went on to complete her residency in Obstetrics and Gynecology at Virginia Commonwealth University in Richmond, VA where she served as administrative chief resident during her fourth year of residency. She returned to Baltimore and entered private practice in 2016. Dr. Morrell is board-certified and has been a Diplomate of the American Board of Obstetrics & Gynecology since 2018.