98.6% Patient Satisfaction based on 43 ratings 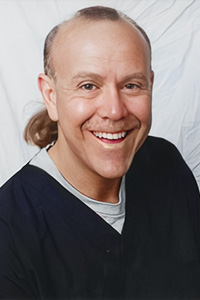 Matthew R. Mervis, M.D., is board certified in obstetrics and gynecology, and has practiced in Orlando since 1989. In addition to high and low risk obstetrics and general gynecology, Dr. Mervis has a special interest in office based hysteroscopic surgery.