95.6% Patient Satisfaction based on 282 ratings 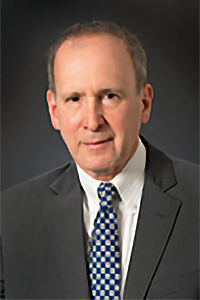 Dr. Brooks has been in practice with Contemporary OB/GYN Associates, LLC since 1989. In 1982, he received his medical degree from the Tulane University School of Medicine in New Orleans, Louisiana, and completed his residency at Lenox Hill Hospital, New York in 1986.

He currently resides in Darnestown, Maryland with his wife and their two boys. He is an avid hiker and biker, and enjoys watching the USC Trojans football team in action.