95.2% Patient Satisfaction based on 828 ratings 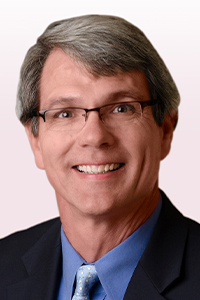 Dr. Reilly was born and raised in Cincinnati with seven brothers. He is married and has six children, five daughters and one son. Hobbies include golf, raising tropical fish, college sports, and gardening.