90.6% Patient Satisfaction based on 534 ratings 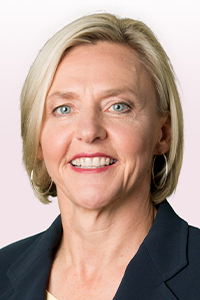 Dr. Pierson is originally from Lafayette, Louisiana and currently resides in Cincinnati. She has three children and three grandchildren. Interests include cycling and traveling.